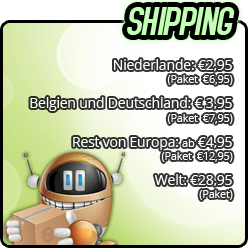 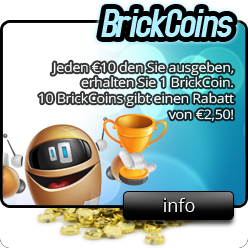 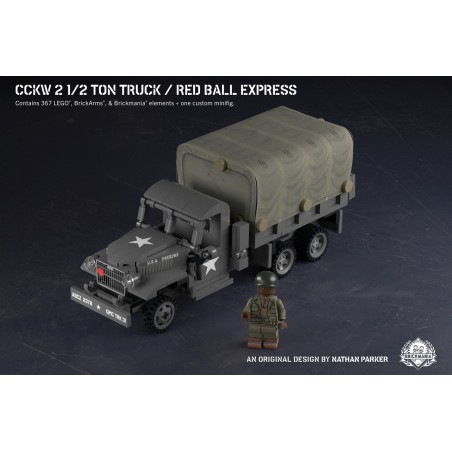 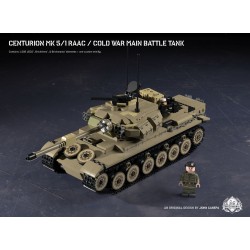 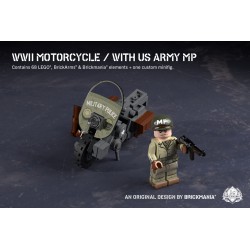 WWII Motorcycle with US Army MP 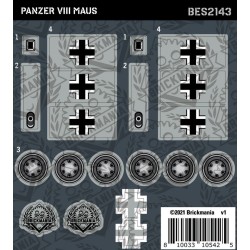 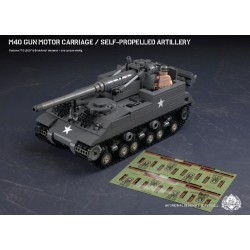 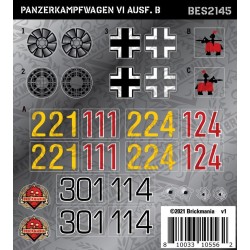 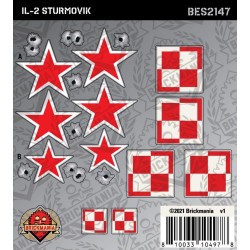