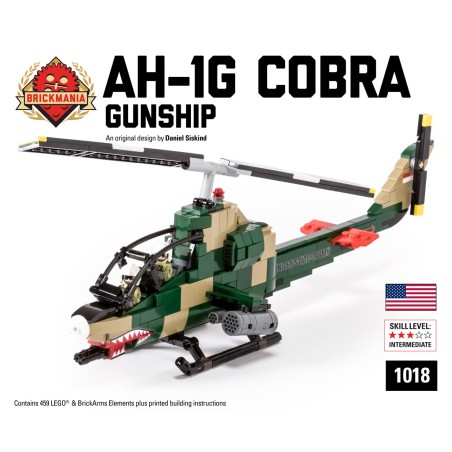 The Bell AH-1 Cobra is a two-blade, single engine attack helicopter manufactured by Bell Helicopter. It was developed using the engine, transmission, and rotor system of the Bell UH-1 Iroquois. It was the backbone of the United States Army’s attack helicopter fleet, but has since been replaced by the AH-64 Apache in Army service. Upgraded versions continue to fly with the militaries of several other nations. The AH-1 twin engine versions remain in service with United States Marine Corps as the service’s primary attack helicopter.

The AH-1 Cobra was heavily used during the Vietnam War, and was one of the most numerous types of helicopter builds. Bell had been investigating helicopter gunships since the late 1950’s. They stripped down what was not needed from the Iroquois utility helicopter, and demonstrated the AH-1G Cobra as a versatile attack helicopter, perfect for what was needed at the time in Vietnam. The U.S. military struck a deal with Bell to use the helicopter over various other companies at the time. The reason being because the prototype already existed and was ready for manufacturing immediately, while other manufactures required at least two years to demonstrate a working prototype. 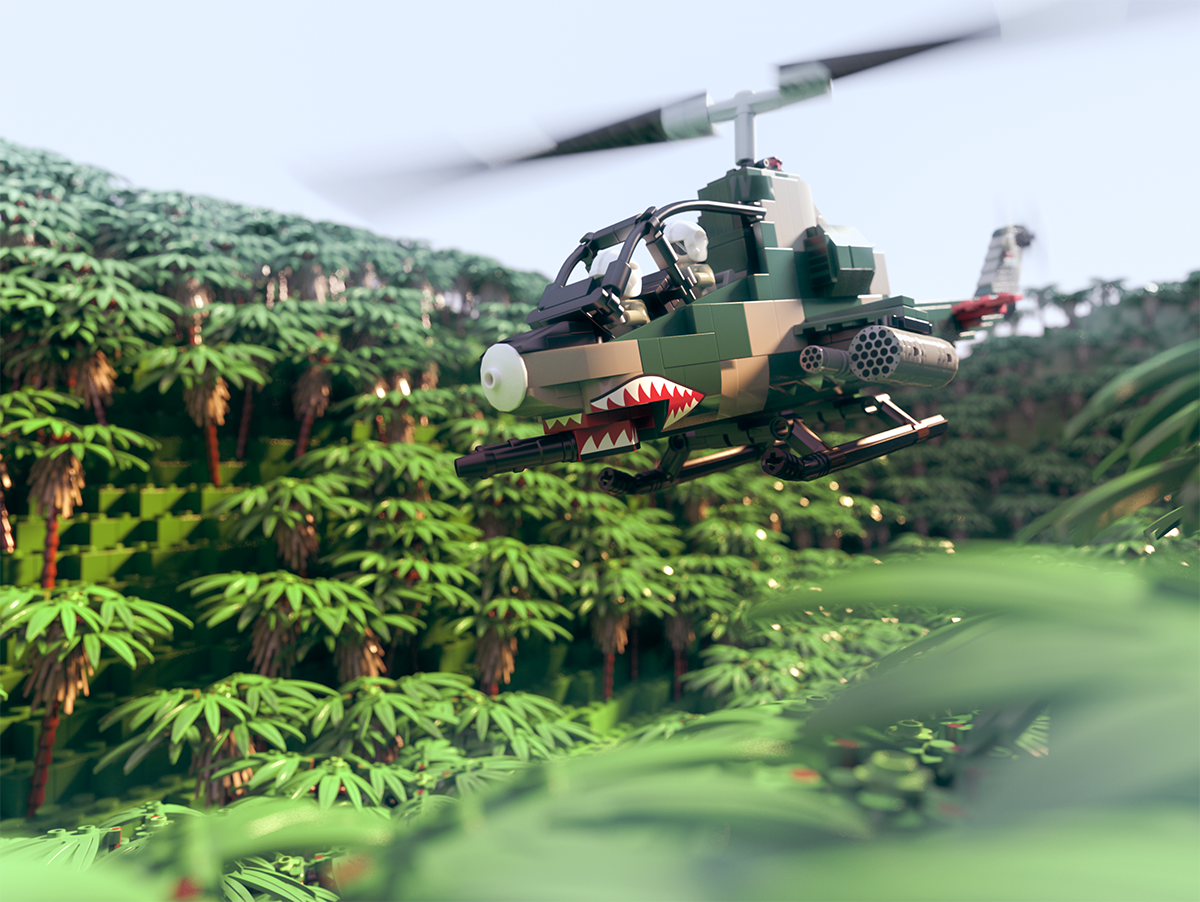 The AH-1G Cobra comes with the following features:

All Brickmania model kits are made of new-condition LEGO bricks. This model comes disassembled and includes complete printed building instructions and comes packaged in a sealed box. This is a limited edition kit and production may be discontinued at any time. 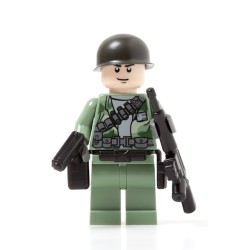 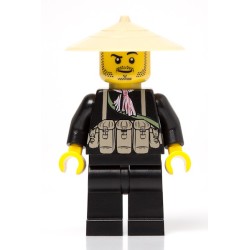 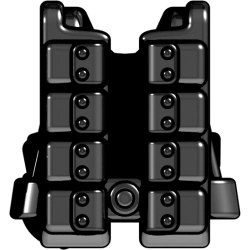 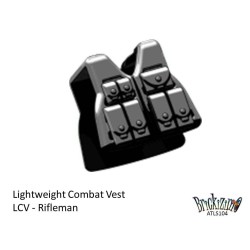 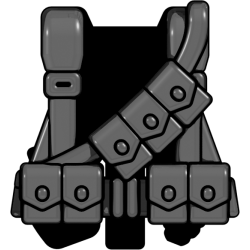 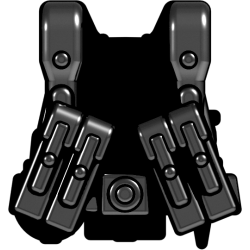 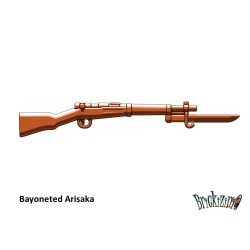