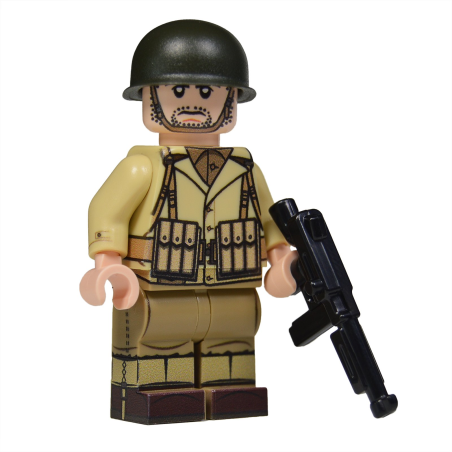 The US Army would play a prominent role in the Second World war, taking part in many different theatres. In the Pacific, the Army was based in Australia and would fight alongside the US Navy as they fought their way towards Japan via the policy of "Island Hopping," liberating many occupied territory along the way. The bulk of the US Army fought in Europe, where they would fight alongside their British and Commonwealth allies in the D-Day landings, Invasion of Italy, and the advance into Germany, to name but a few operations.
Always well equipped thanks to tremendous American industrial capability and led by effective Generals such as Patton and MacArthur, the army was able to tirelessly advance in the Allied counter-offensive against the Axis forces. 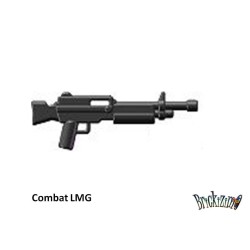 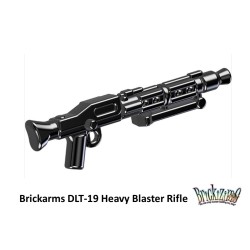 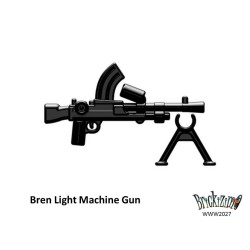 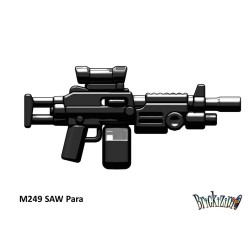