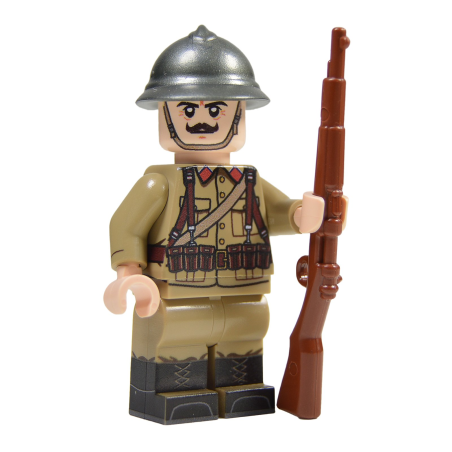 Belgium and its colonial possessions found themselves at war against Germany yet again in the Second World War despite being a neutral country. The Belgians had some of the most modern fortifications in Europe along their border, but these proved almost useless against the German forces, particularly the Fallschirmjägers. The Belgian government had began general mobilisation after the invasion of Poland, and so had an army numbering between 600,00 and 650,000. The Belgian army held out for 18 days against overwhelming odds, before surrendering after the encirclement caused by the German breakthrough in the Ardennes. After capitulation many Belgians would continue to fight in the army-in-exile on the Allies side, and the Belgian Congo would also remain loyal and contribute large quantities of men and resources to the Allied cause. 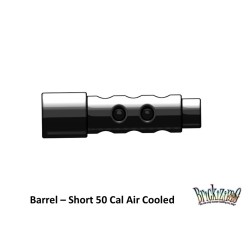 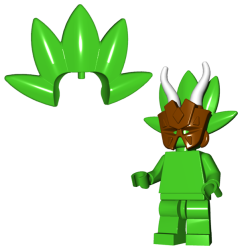 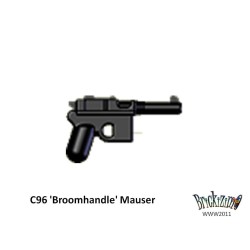 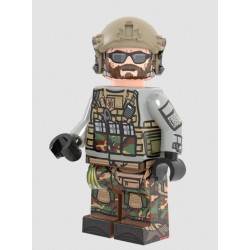 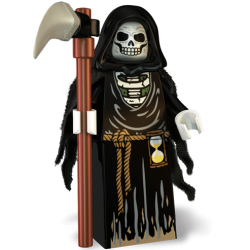