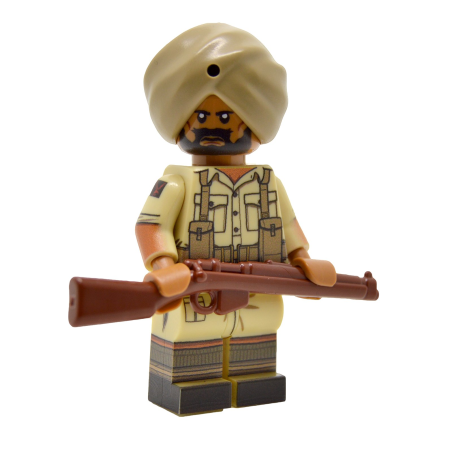 At the outset of the Second World War the British Empire controlled 25% of the world’s population and 30% of its landmass. Among this, were the unique political ties to four semi-independent Dominions – Australia, Canada, South Africa, and New Zealand – as part of the Commonwealth. The British Empire also comprised of numerous crown colonies, protectorates, and the “jewel in the crown” that was India. Through the British Raj, over two and a half million soldiers were sent from British India to fight against Axis forces. Close to 15 million serving men and women would fight the Axis powers as part of Commonwealth forces (United Kingdom, Colonial, Imperial and Dominion), and their service and sacrifice was instrumental in Allied victory. 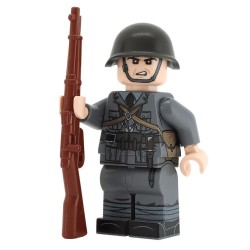 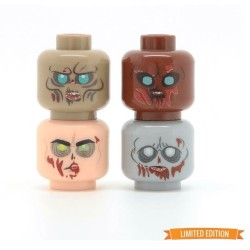 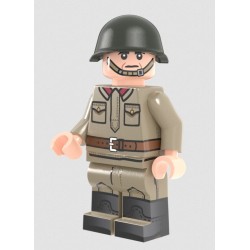 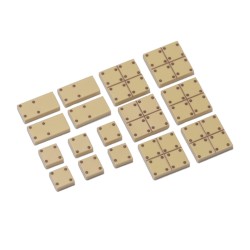 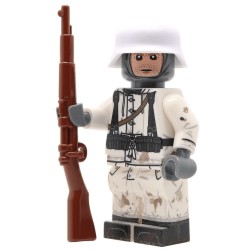