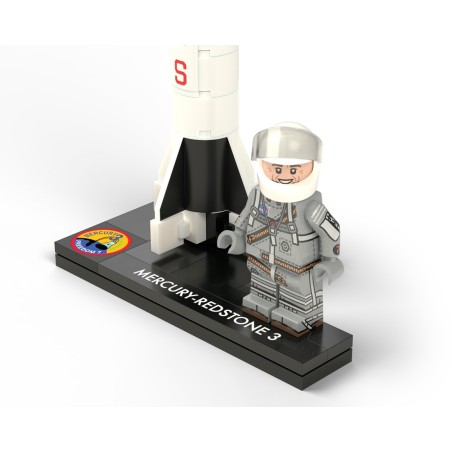 Featured in the film The Right Stuff, the Mercury Program helped pioneer American space exploration. The Mercury Redstone 3 was the result of many (unsuccessful) test launches, paving the way for the historic mission crewed by the first American in space: Alan B. Shepard Jr. Launched less than a month after Russian cosmonaut Yuri Gagarin, the Redstone provided the United States with an effective launch vehicle for the short suborbital mission on May 5, 1961. The rocket traveled to an altitude of 116 miles at roughly 5,000 mph (8,000 km/h).

The mission had several objectives: to familiarize man with a complete space flight including lift-off, weightlessness, reentry, and landing phases. The mission was also designed to see if Shepard could manually pilot the spacecraft while under the physical forces of all these phases. Two further objectives included observation of Shepard’s physiological reactions during the flight, and to safely recover the spacecraft and astronaut after their return to earth.

The Mercury-Redstone 3 Rocket kit comes with the following features

You are buying only the Set and not other displayed Legos or MiniFigs. 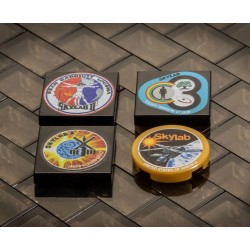 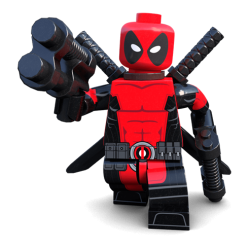 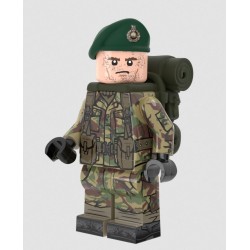 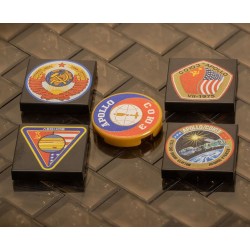 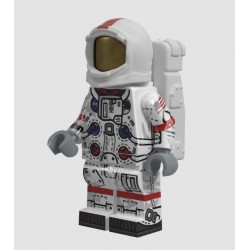 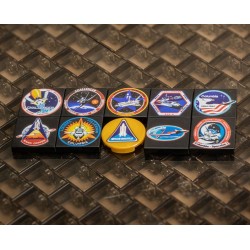