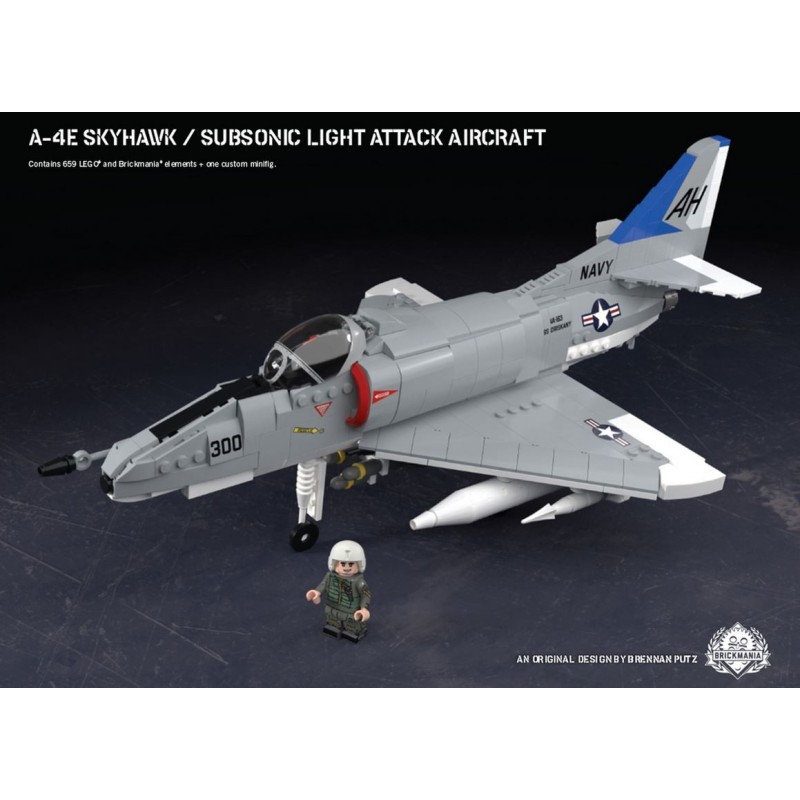 NOTE: This kit is an exclusive, one time drop and will not be restocked.