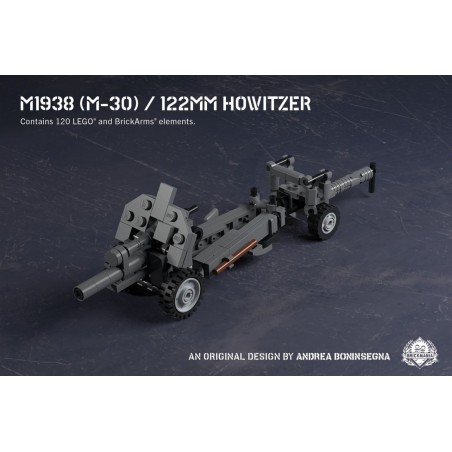 The M1938 122mm howitzer was the Soviet’s most advanced design of the time. This model replaced older 122mm guns that were based on pre-WWI designs. Obvious upgrades included split-tail and rubber tires to ease transportation and increase maneuverability—especially with motorized transportation—as well as a leaf-spring suspension. The gun kept the 122mm diameter but elongated the cannon itself to maximize the range of the projectile. The gun of the M1938 was so effective it was later utilized in the Soviet SU-122 line of tank destroyers.

The gun entered service in 1939 and was thrust into action during Operation Barbarossa, or the German invasion of the Soviet Union, in 1941. With the surprise German attack, Soviet factories went into overdrive to supply frontline troops with the needed material to fend off the Nazi machine. By 1943, the M1938 was among the most numerous howitzers in the arsenal. Its main use was to soften enemy troop positions and fortifications as the Red Army slowly turned the tide. In places like Stalingrad, the guns were used to pin the enemy down as the Soviets encircled the former invaders, further tightening the stranglehold. The M1938 remained in service with the Red Army through the 1960s. However, as most things Soviet, the guns were issued to Warsaw Pact nations, whose militaries used them long after they were obsolete.

This MOC-ready build can be showcased deployed or hooked into a convoy. Play features include an elevating gun, brick-built sight and breech, split-tail, and ammo cart. 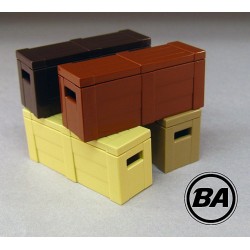 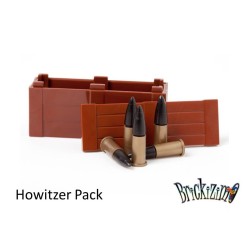 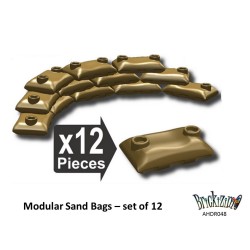 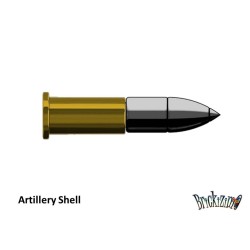 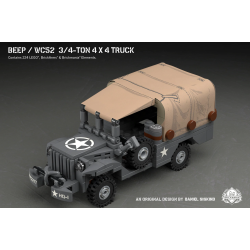 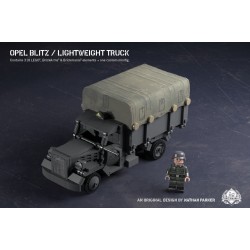 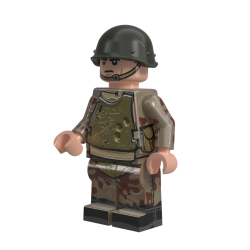 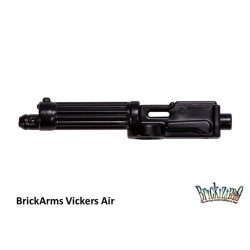 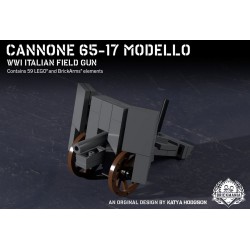 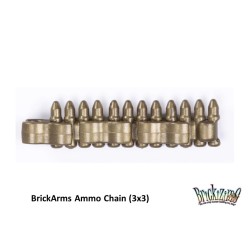 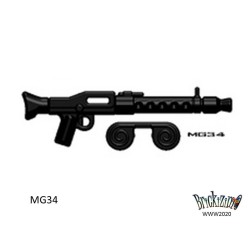