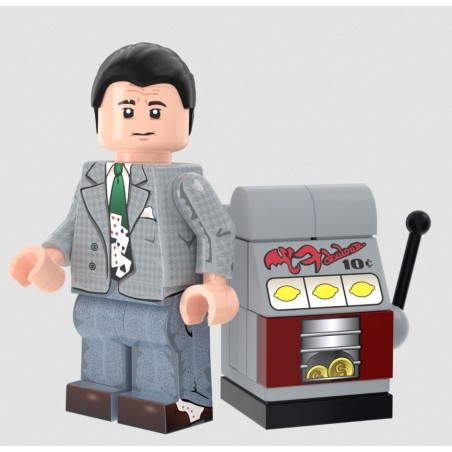 Benjamin “Bugsy” Siegel Played a pivotal role in creating contemporary Las Vegas Nevada. Originally from New York City, he made his fame and fortune working with “Murder Incorporated,” the violent enforcement arm of Lucky Luciano’s criminal syndicate. Fleeing increased scrutiny by the NY police and FBI he relocated to southern California to pursue organized crime in the growing Los Angeles Suburbs. His Hollywood connections brought him to take over construction of the Flamingo casino Hotel, but out of control constructions costs and rumors of embezzlement led to his assassination in June of 1947 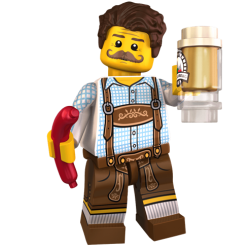 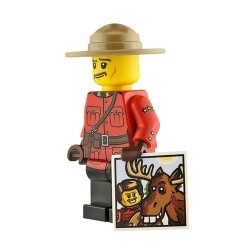 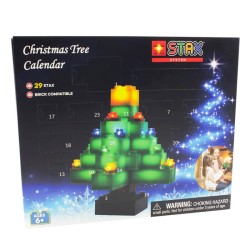 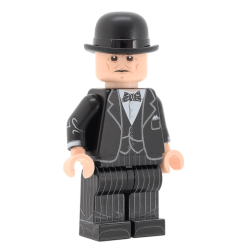 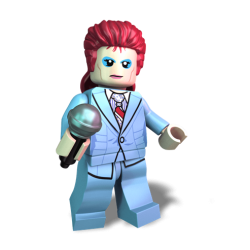 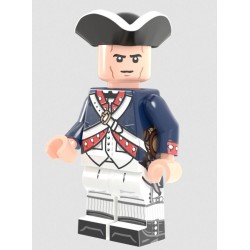