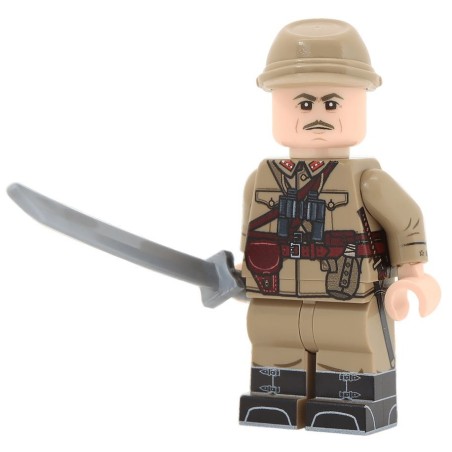 The Burma campaign was a series of battles fought in the British colony of Burma. It was part of the South-East Asian theatre of World War II and primarily involved forces of the Allies; the British Empire and the Republic of China, with support from the United States. They faced against the invading forces of Imperial Japan, who were supported by the Thai Phayap Army, as well as two collaborationist independence movements and armies.

The climate of the region is dominated by the seasonal monsoon rains, which allowed effective campaigning for only just over half of each year. This, together with other factors such as famine and disorder in British India and the priority given by the Allies to the defeat of Nazi Germany, prolonged the campaign and divided it into four phases: the Japanese invasion, which led to the expulsion of British, Indian and Chinese forces in 1942; failed attempts by the Allies to mount offensives into Burma, from late 1942 to early 1944; the 1944 Japanese invasion of India, which ultimately failed following the battles of Imphal and Kohima; and finally the successful Allied offensive which liberated Burma from late-1944 to mid-1945. 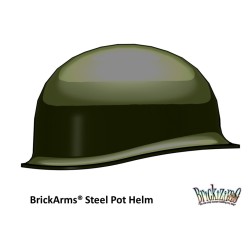 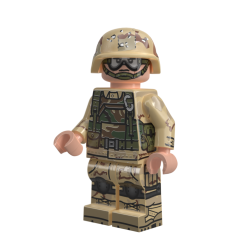 Battle of Mogadishu US Army Ranger 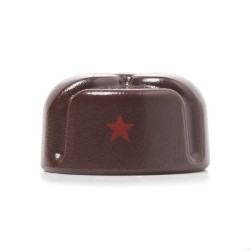 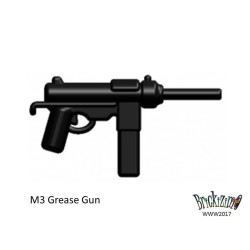 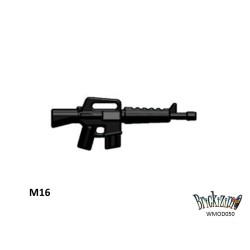 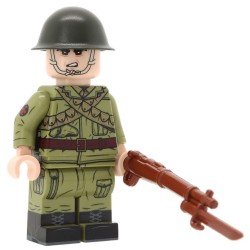