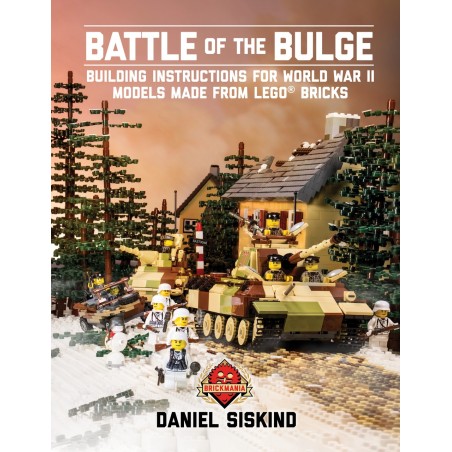 The Battle of the Bulge, sometimes known as "Hitler's Last Desperate Gamble", was a massive German offensive beginning in December of 1944. The Allies did not believe such an offensive was possible in the thick forest of the Ardennes region. As a result, the Allies were caught completely off-guard and the German advance created a "bulge" in their lines. German defeat would result from poor logistics and Allied resolve. This defeat in the Ardennes would cripple German ability to wage war and seal the end of the Third Reich in May 1945.

Battle of the Bulge: Building instructions for World War II Models made from LEGO® Bricks 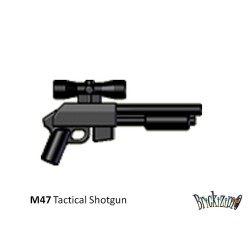 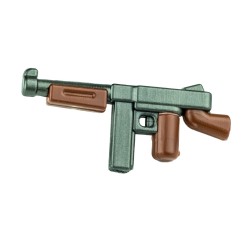 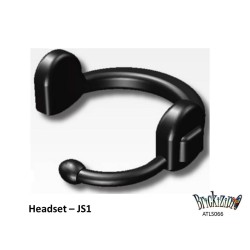 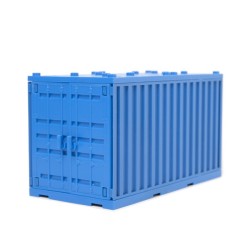 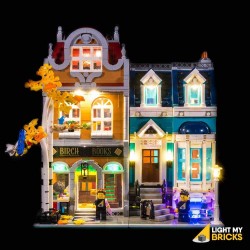 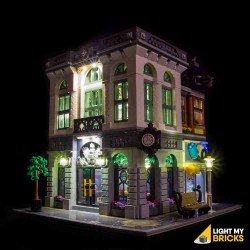